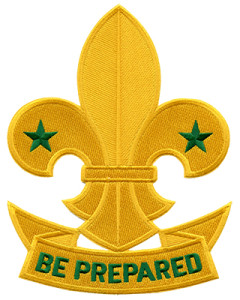 I’ve never been a boy scout. Sometimes I wish I had been. I appreciate the fact that preparedness is such a central tenet of the organization. Any good Boy Scout (or wanna-be Boy Scout) should be prepared for a data disaster.

What kind of data disaster, you ask? Here are a few possibilities:

Now that I have your attention, let’s look at strategies you can employ to make sure the scenarios mentioned above do not spell the end of your business or the loss of years of data and photos.

Take a lesson from the Boy Scouts – be prepared for a data disaster. Contact Thom Infotech to find out how we can help you weather the storms of life with your data intact!