Business IT Support in Warrenville, IL

Warrenville businesses have partnered with Thom Infotech to ensure reliable networks and robust cybersecurity protections. Thom Infotech provides managed IT services to dozens of surrounding area businesses and has done so for over 20 years. If you are looking for reliable, trustworthy IT support in Warrenville, IL, we would welcome the opportunity to meet with you to assess your needs. Our security-first approach to business IT services starts with network design and architecture that lays a great cybersecurity foundation. If you’d like an assessment for business IT support in Warrenville, call 630-912-0866 or complete this contact form. 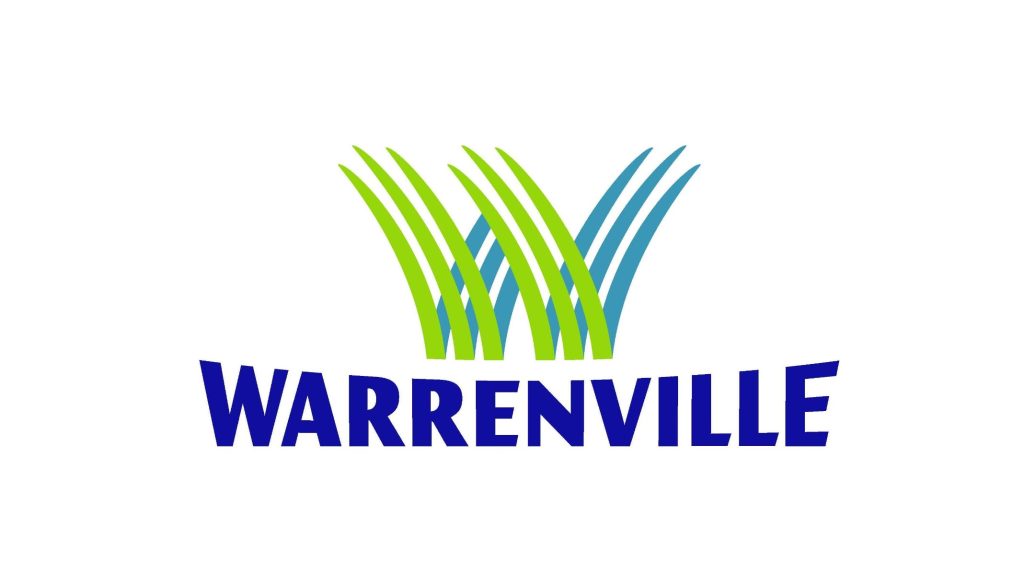 Warrenville is a near west suburb in DuPage County, Illinois, United States. As of the 2010 census, the city had a total population of 13,140, which was estimated to have increased to 13,174 by July 2019. It is a part of the Chicago metropolitan area and the Illinois Technology and Research Corridor.

Warrenville was founded in 1833 when Julius Warren and his family moved west from New York seeking a fresh start from a failing gristmill and distillery. Daniel Warren, Julius’ father, claimed land at what is now McDowell Woods, and Julius claimed land at what is now the Warrenville Grove Forest Preserve. The first major establishment, an inn and tavern, was built in 1838 by Julius Warren himself, as the family was skilled in timber and grain. The inn still stands today, and was renovated in 2002.

Warrenville has since become a hub of business activity, with dozens of firms calling it home by 2020.

Get Advanced Cybersecurity and Managed IT Services in Warrenville Today

Our IT experts are on-call, ready to talk to you about cybersecurity services in Warrenville, IL. Call today for a free consultation to discuss how our advanced cybersecurity and managed IT services can benefit your business. We are a computer support company near Warrenville that specializes in network security.