DuPage County businesses have partnered with Thom Infotech to ensure reliable networks and robust cybersecurity protections. Thom Infotech provides managed IT services to several local firms and has done so for over 20 years. If you are looking for reliable, trustworthy IT support in DuPage County, IL, we’d welcome the opportunity to meet with you to assess your needs. Our security-first approach to business IT services starts with network design and architecture that lays a great cybersecurity foundation. If you’d like an assessment for business IT support in DuPage County, call 630-912-0866 or complete this contact form. 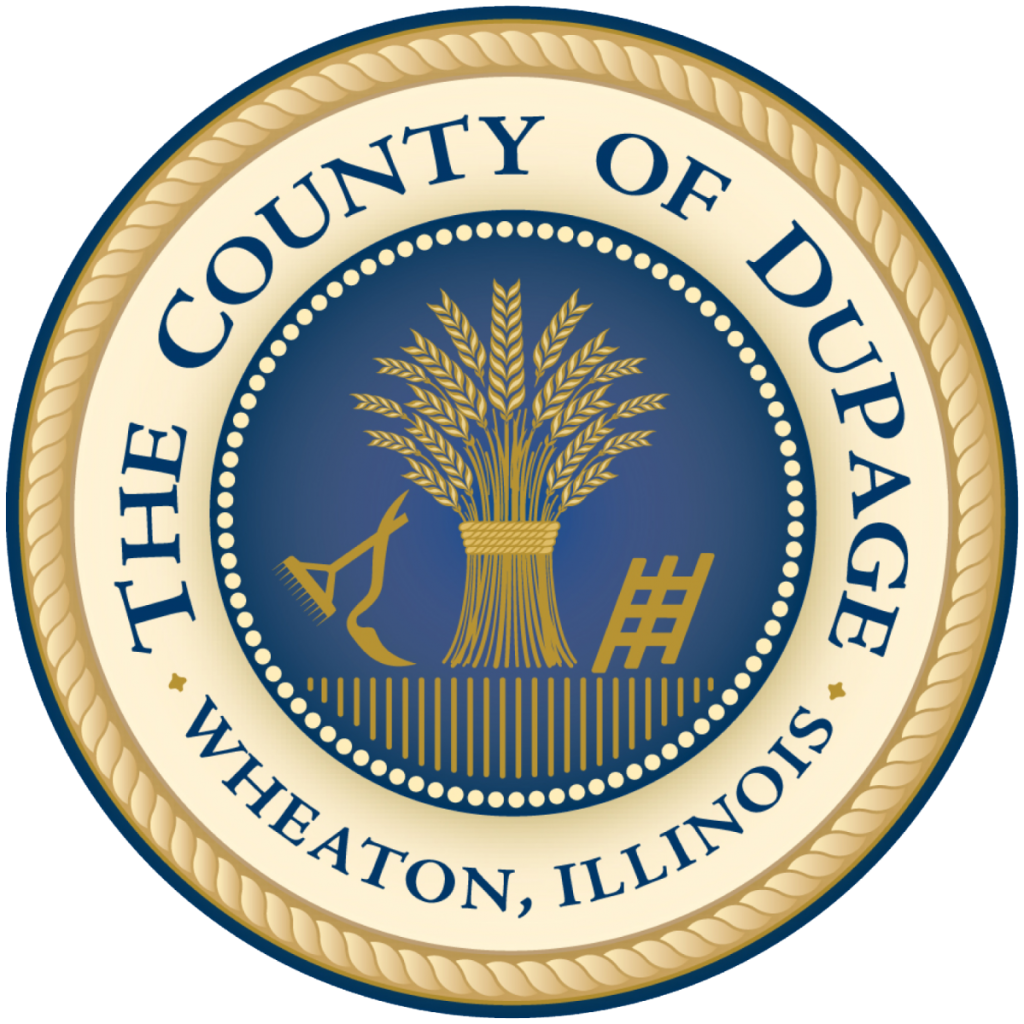 DuPage County is one of the collar counties of the Chicago metropolitan area. As of the 2020 census, the population was 932,877, making it Illinois’ second-most populous county. Its county seat is Wheaton.

Known for its vast tallgrass prairies, DuPage County has become mostly developed and suburbanized, although some pockets of farmland remain in the county’s western and northern parts. Located in the Rust Belt, the area is one of few in the region whose economy quickly became dependent on the headquarters of several large corporations due to its close proximity to Chicago. As steel mills closed in the 1970s and 1980s, several acres that were formerly industrialized areas were converted into business parks to meet the growing tax base. The county has a mixed socioeconomic profile and residents of Hinsdale, Naperville and Oak Brook include some of the wealthiest people in the Midwest. On the whole, the county enjoys above average median household income levels and low overall poverty levels when compared to the national average. In 2018, Niche ranked two DuPage municipalities (Clarendon Hills #3 and Naperville #16) amongst the top 20 best places to live in America.

Get Advanced Cybersecurity and Managed IT Services Today

Our IT experts are on-call, ready to talk to you about cybersecurity services in DuPage County, IL. Call today for a free consultation to discuss how our advanced cybersecurity and managed IT services can benefit your business. We are a computer support company in DuPage County that specializes in network security.