Are you looking for hassle-free IT support for your St Charles business? Thom Infotech provides IT services to customers throughout Kane County and DuPage County. If you are looking for a network support company near St Charles, contact us today.

Saint Charles businesses have partnered with Thom Infotech to ensure reliable networks and robust cybersecurity protections. Thom Infotech provides managed IT services to several local firms and has done so for over 20 years. If you are looking for reliable, trustworthy IT support in St. Charles, IL, we’d welcome the opportunity to meet with you to assess your needs. Our security-first approach to business IT services starts with network design and architecture that lays a great cybersecurity foundation. If you’d like an assessment for business IT support in Saint Charles, call 630-912-0866 or complete this contact form. 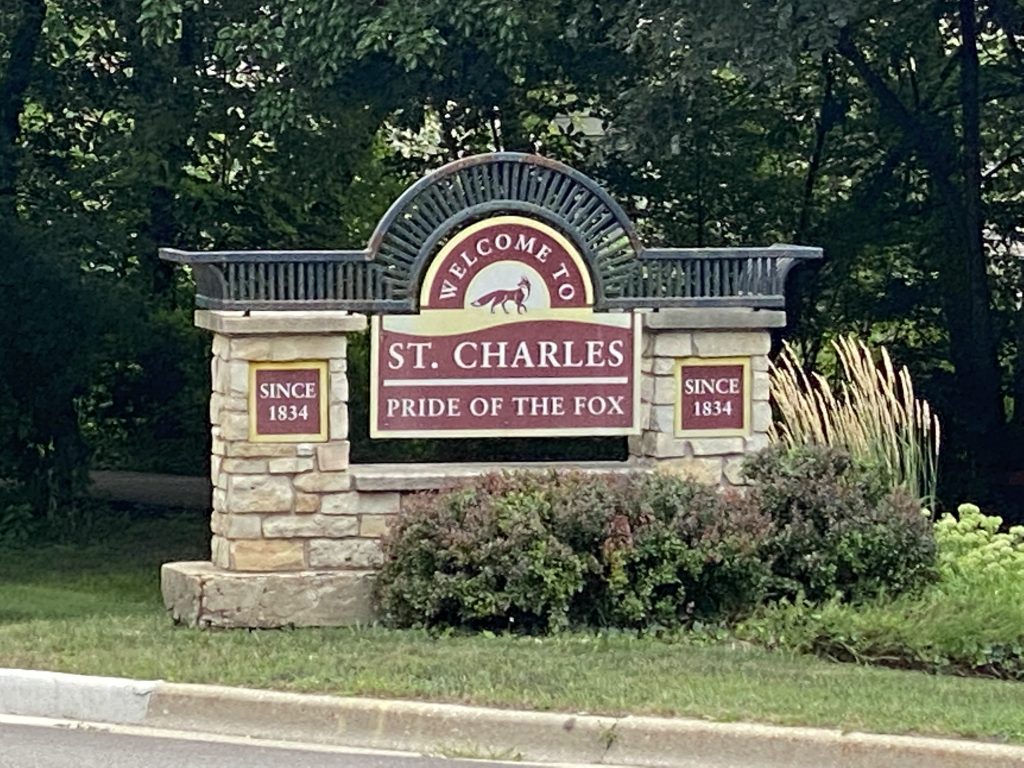 Saint Charles, IL is known as the “Pride of the Fox” due to its charming culture and its proximity to the Fox River, which divides the city between east and west sides. The Fox River does likewise for the neighboring cities Geneva and Batavia, which make up Kane County’s “Tri-Cities”.

St Charles has a population of over 33,000, as of the 2020 census. Located 40 miles due west of Chicago on Illinois Route 64 (North Avenue in Chicago), Saint Charles has long been known as a getaway community for city dwellers. Even Al Capone was said to have frequented a local “hideaway”.

Saint Charles has a robust economic climate with numerous dining and entertainment venues, plentiful shopping, and a significant industrial base. St. Charles is also the home of the Kane County Fairgrounds, and hosts several annual events, including the Scarecrow Festival in October.

Get Advanced Cybersecurity and Managed IT Services near St Charles Today

Our IT experts are on-call, ready to talk to you about cybersecurity services in St Charles, IL. Call today for a free consultation to discuss how our advanced cybersecurity and managed IT services can benefit your business. We are a computer support company near St Charles that specializes in network security.