Business IT Support in Oswego, IL

Are you looking for hassle-free IT support for your Oswego business? Thom Infotech provides IT and Cybersecurity services to customers throughout Kane County, Kendall County, Will County, and DuPage County. If you are looking for a network support company near Oswego, contact us today.

Oswego businesses have partnered with Thom Infotech to ensure reliable networks and robust cybersecurity protections. Thom Infotech provides managed IT services to businesses in Oswego and has done so for over 20 years. If you are looking for an IT support company near Oswego IL, we would welcome the opportunity to meet with you to assess your needs. Our security-first approach to business IT services starts with network design and architecture that lays a great cybersecurity foundation. If you’d like an assessment for outsourced IT support in Oswego, call 630-912-0866 or complete this contact form. 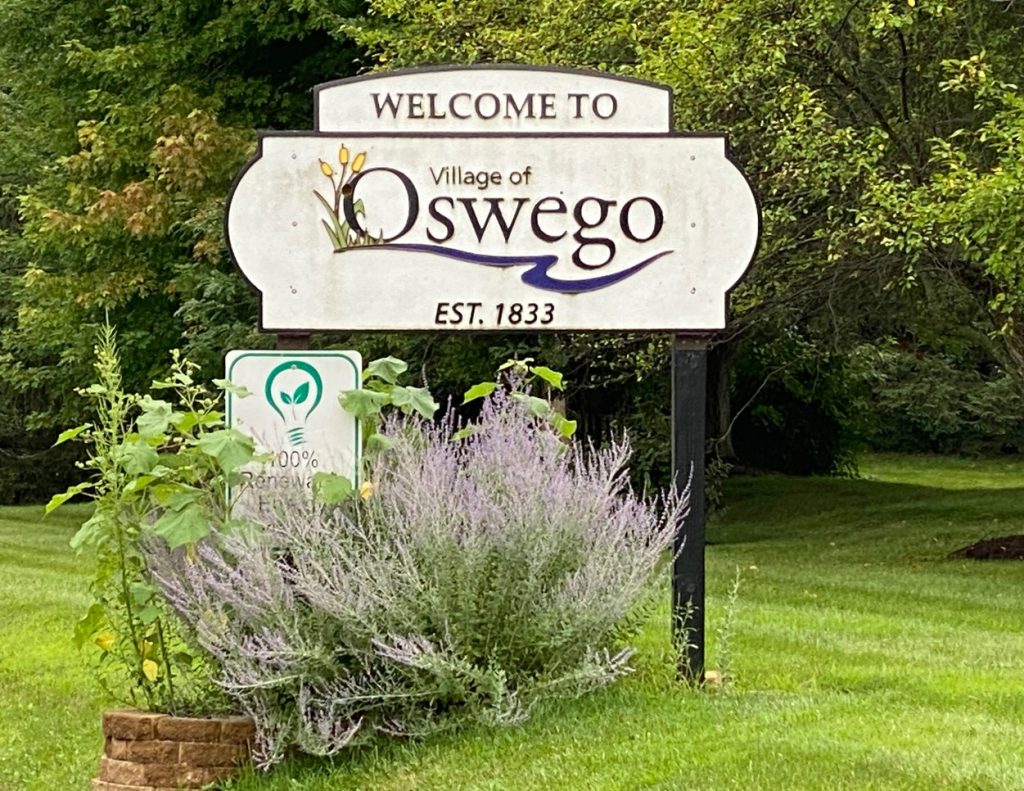 Located about 50 miles west of Chicago in Kendall County at the confluence of Waubonsie Creek and the Fox River, Oswego was settled, at least in part, for its transportation potential. A limestone shelf creates a natural, smooth-bottomed, ford across the river just above the mouth of the creek, making it a favored crossing, first for Native Americans and then for the American settlers who began arriving in the 1830s.

Get Advanced Cybersecurity and Managed IT Services in Oswego Today

Our IT experts are on-call, ready to talk to you about cybersecurity services in Oswego, IL. Call today for a free consultation to discuss how our advanced cybersecurity and managed IT services can benefit your business. We are a computer support company near Oswego that specializes in network security.