North Aurora businesses have partnered with Thom Infotech to ensure reliable networks and robust cybersecurity protections. Thom Infotech provides managed IT services to dozens of surrounding area businesses and has done so for over 20 years. If you are looking for reliable, trustworthy IT support in North Aurora, IL, we would welcome the opportunity to meet with you to assess your needs. Our security-first approach to business IT services starts with network design and architecture that lays a great cybersecurity foundation. If you’d like an assessment for business IT support in North Aurora, call 630-912-0866 or complete this contact form. 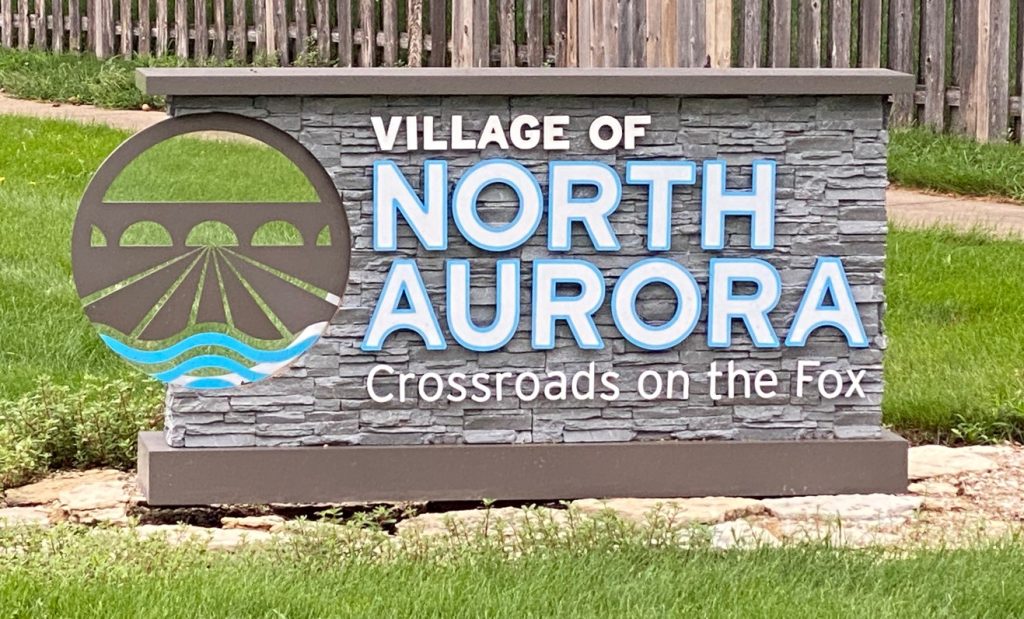 With a population of over 18,000 and its proximity to the Fox River, three state highways, and the Reagan Memorial tollway, it’s no surprise it’s known as the “Crossroads on the Fox”.

North Aurora is a quiet and charming community that boasts over 300 businesses, with a balanced mix of manufacturing, distribution, and retail outlets.

Get Advanced Cybersecurity and Managed IT Services near North Aurora Today

Our IT experts are on-call, ready to talk to you about cybersecurity services in North Aurora, IL. Call today for a free consultation to discuss how our advanced cybersecurity and managed IT services can benefit your business. We are a computer support company near North Aurora that specializes in network security.