Business IT Support in Montgomery, IL

Are you looking for hassle-free IT support for your Montgomery business? Thom Infotech provides IT and Cybersecurity services to customers throughout Kane County, Kendall County, Will County, and DuPage County. If you are looking for a network support company near Montgomery, contact us today.

Montgomery businesses have partnered with Thom Infotech to ensure reliable networks and robust cybersecurity protections. Thom Infotech provides managed IT services to businesses in Montgomery and has done so for over 20 years. If you are looking for an IT support company near Montgomery IL, we would welcome the opportunity to meet with you to assess your needs. Our security-first approach to business IT services starts with network design and architecture that lays a great cybersecurity foundation. If you’d like an assessment for outsourced IT support in Montgomery, call 630-912-0866 or complete this contact form. 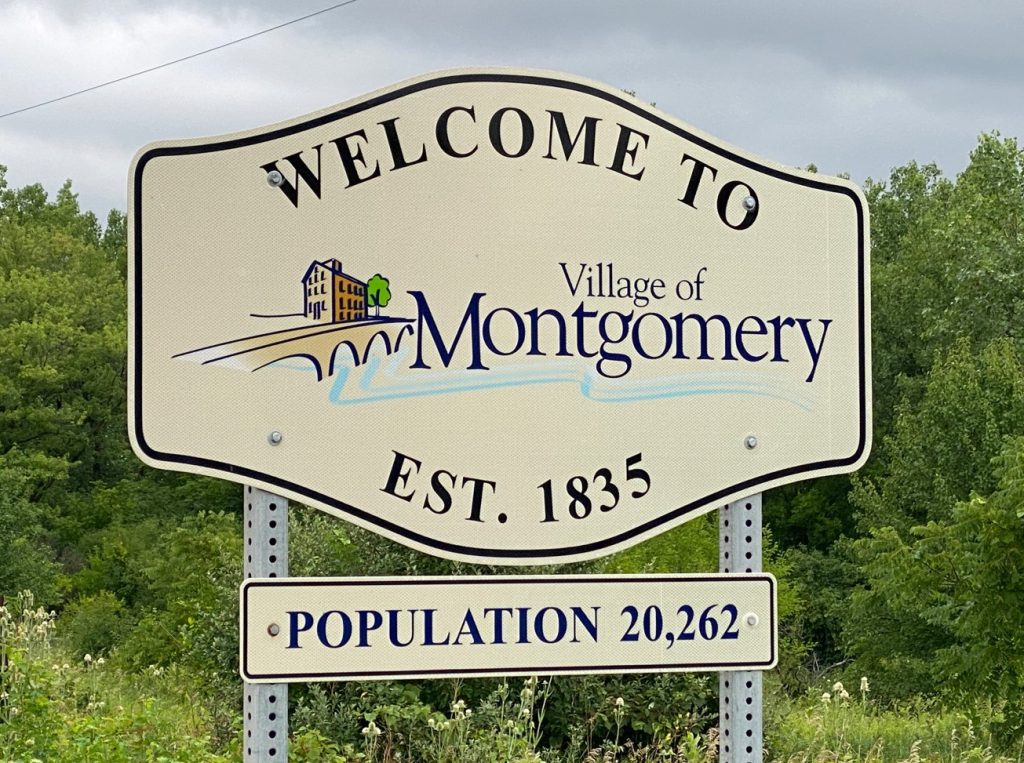 The first European settler arriving in the area was Jacob Carpenter, who came to the Chicago area from Logan County, Ohio, in November 1832. In the fall of 1835, Daniel S. Gray, from Montgomery County, New York, visited the area where his brother Nicholas Gray had located in the previous spring, on a farm now within the limits of Kendall County. He made immediate preparations to settle there, and in the fall of 1836, after his family moved from New York state, he built the first wooden house in the area. It was located in the southern part of what is now Montgomery, near the west bank of the Fox River.

The settlement was called “Graystown” for several years, but eventually Gray convinced other settlers to call the small village “Montgomery” after the New York county where he and several other settlers had origins.

On February 17, 1858, the village of Montgomery was incorporated. Ralph Gray, son of Daniel Gray, was elected as the first village president. The population of Montgomery remained fairly consistent at about 300 people during the rest of the 1800s.

Get Advanced Cybersecurity and Managed IT Services in Montgomery Today

Our IT experts are on-call, ready to talk to you about cybersecurity services in Montgomery, IL. Call today for a free consultation to discuss how our advanced cybersecurity and managed IT services can benefit your business. We are a computer support company near Montgomery that specializes in network security.