Business IT Support in Aurora, IL

Are you looking for hassle-free IT support for your Aurora business? Thom Infotech provides IT services to customers throughout Kane County, Kendall County, Will County, and DuPage County. If you are looking for a network support company near Aurora, contact us today.

Aurora businesses have partnered with Thom Infotech to ensure reliable networks and robust cybersecurity protections. Thom Infotech provides managed IT services to businesses near Aurora and has done so for over 20 years. If you are looking for an IT support company near Aurora IL, we would welcome the opportunity to meet with you to assess your needs. Our security-first approach to business IT services starts with network design and architecture that lays a great cybersecurity foundation. If you’d like an assessment for outsourced IT support in Aurora, call 630-912-0866 or complete this contact form. 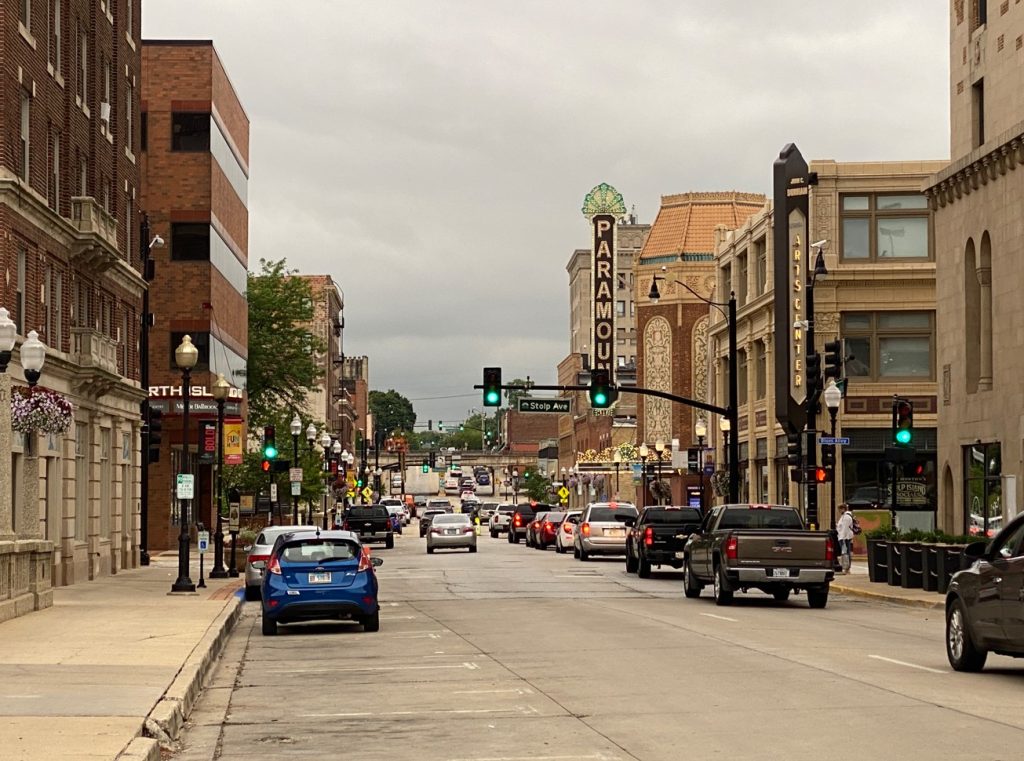 Like many Chicago-area cities, Aurora’s growth was fueled by the railroads. More rail companies established routes to Aurora, facilitating its growth of heavy industry. The burgeoning manufacturing climate provided employment for generations of European immigrants. Aurora was the first city in Illinois with a free public school district.

Now teeming with over 180,000 residents, Aurora is the second-largest city in Illinois. Aurora is called the “City of Lights” not only as an homage to the phenomenon from which it was named, but also because of it’s other claim to fame, namely, the first US city to light the entire town with electric street lights.

Get Advanced Cybersecurity and Managed IT Services near Aurora Today

Our IT experts are on-call, ready to talk to you about cybersecurity services in Aurora, IL. Call today for a free consultation to discuss how our advanced cybersecurity and managed IT services can benefit your Aurora business. We are a computer support company near Aurora that specializes in network security.